Does time travel? A new world? This just happened to Aria, and she was taken to the Middle Ages from the 21st century by a mysterious force. After a bit of uncertainty at first, she became so excited because this was just the land she had longed to be. Mouse or tap to play. 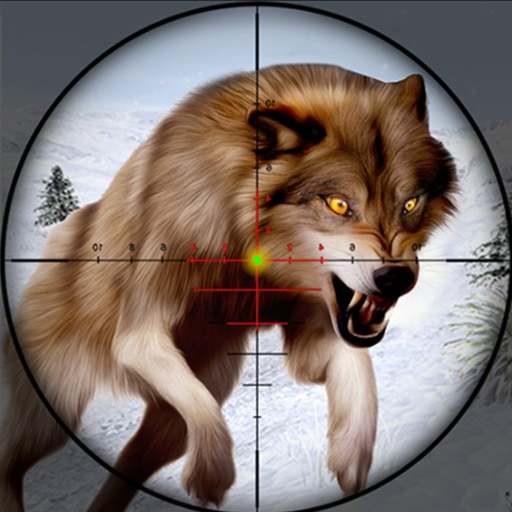 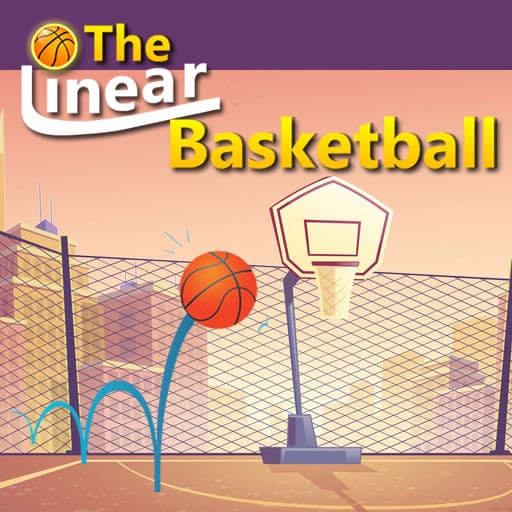 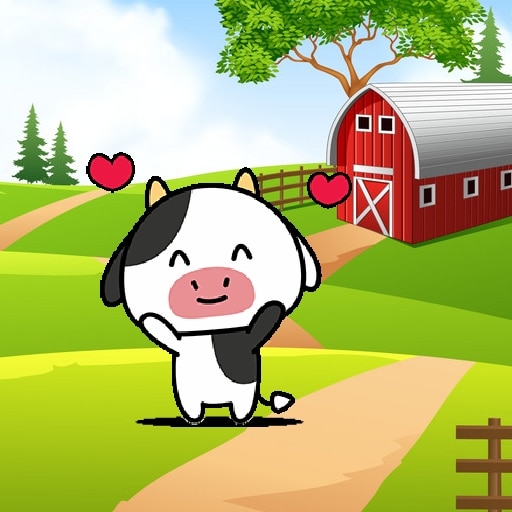 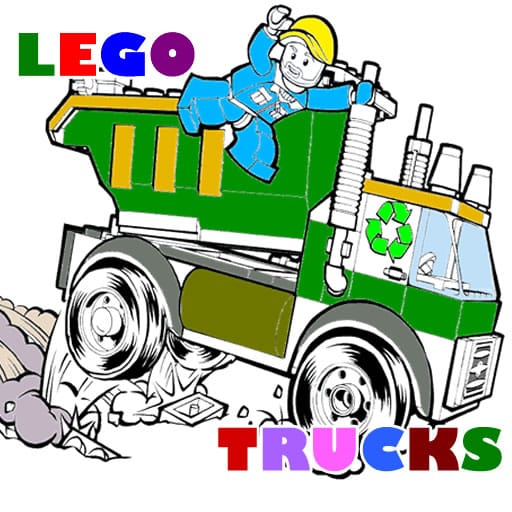 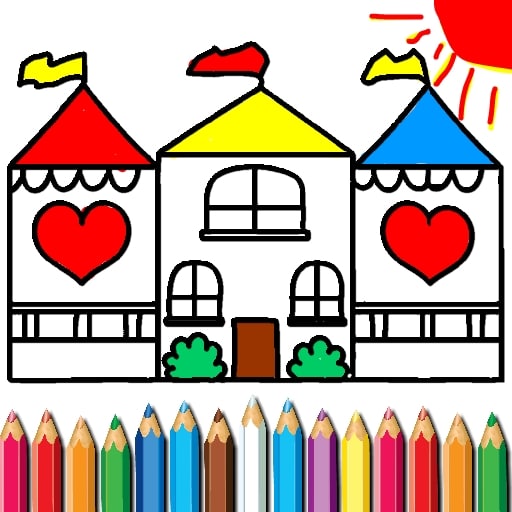 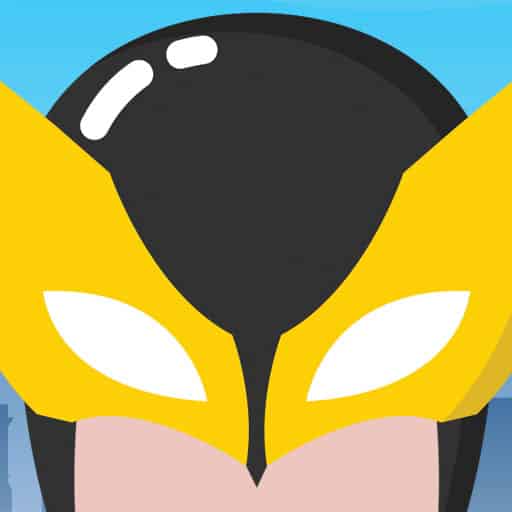 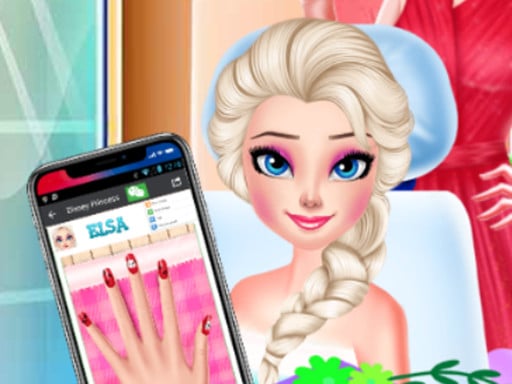 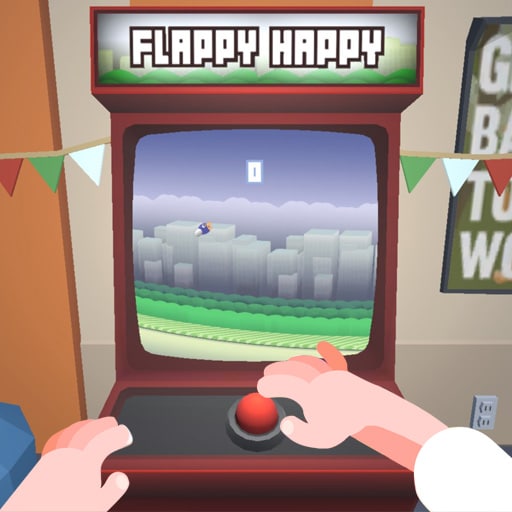 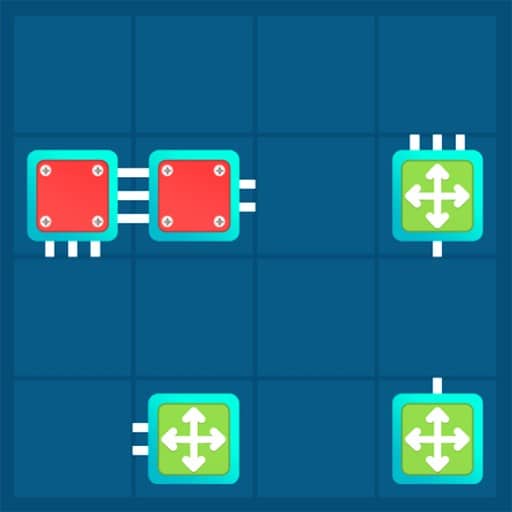 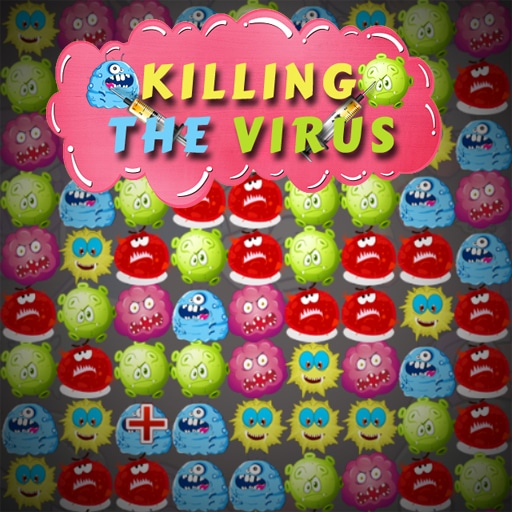 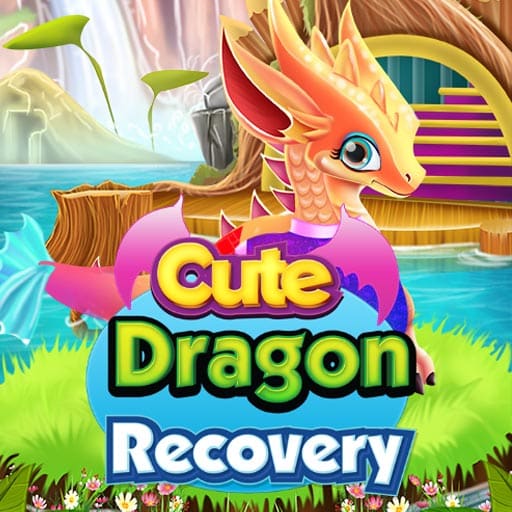 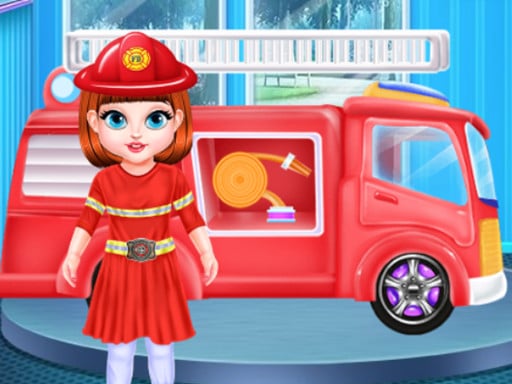 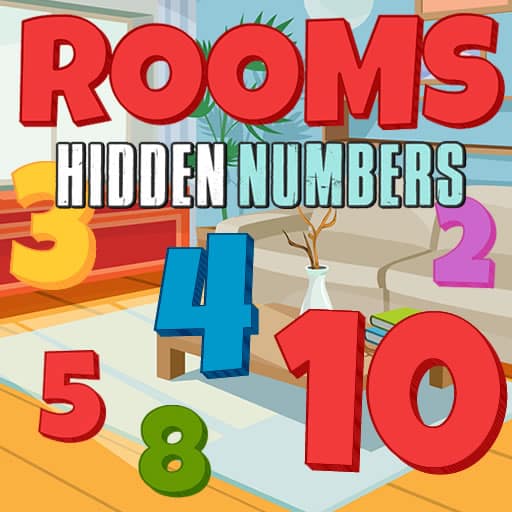 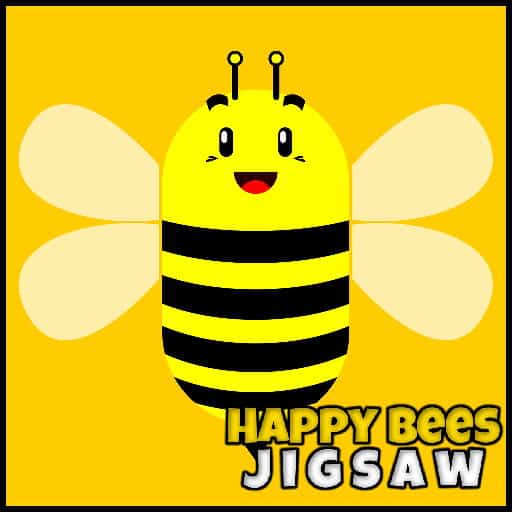